Flic en Flac is a seaside village on the western part of the island of Mauritius in the district of Rivière Noire. Its public white sandy beach is one of the longest and nicest on the island, its lagoon is protected by the surrounding coral reefs, the beach provide spectacular views over the Indian Ocean horizon and of Le Morne Brabant Peninsula located in the south west of Mauritius. Flic en Flac is also home to some of the most luxury hotels in Mauritius, the Tamarin beach is situated a few kilometres away.


WEATHER
The Mauritian summer runs from November till April. This time also is the touristic high season. The average temperature in November, March and April is 28°C. In the Mauritian midsummer from December till February temperatures reach 30°C on average. Sea temperatures are at 27°C approx. 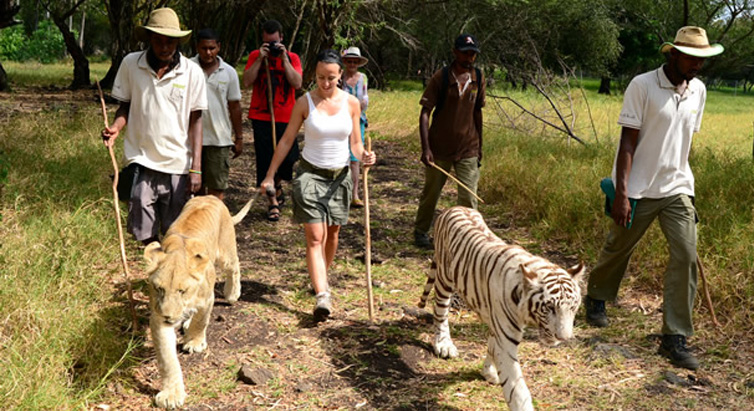 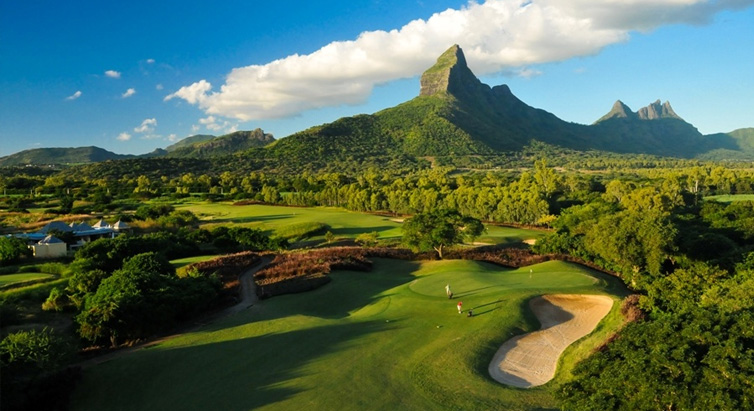 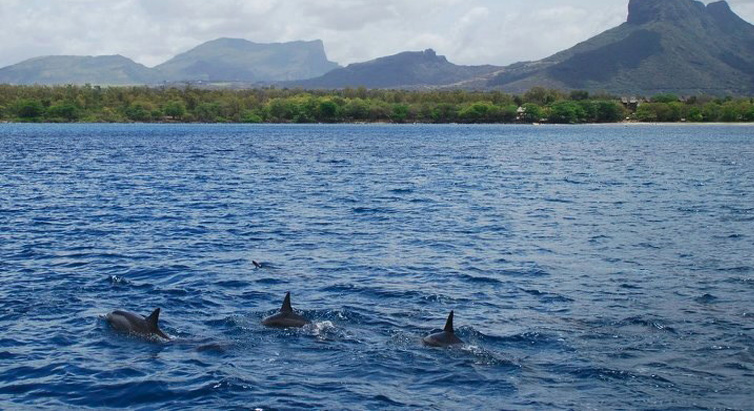 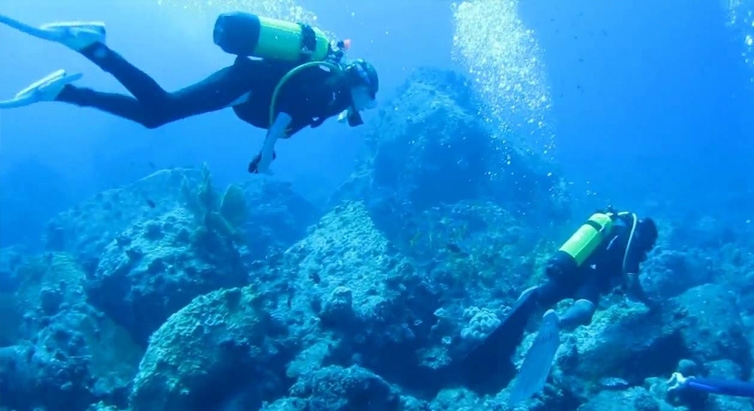 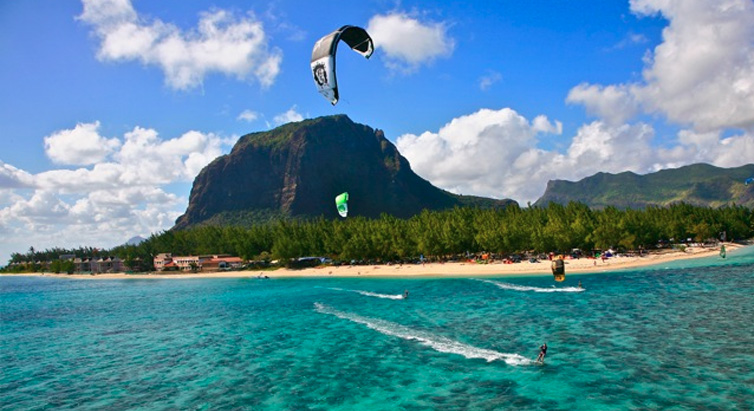 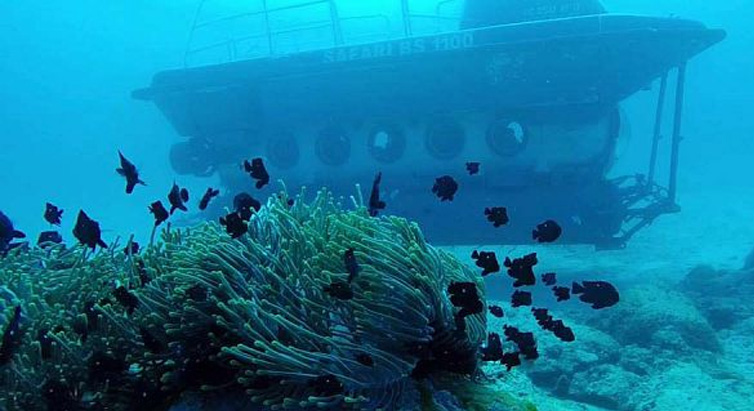 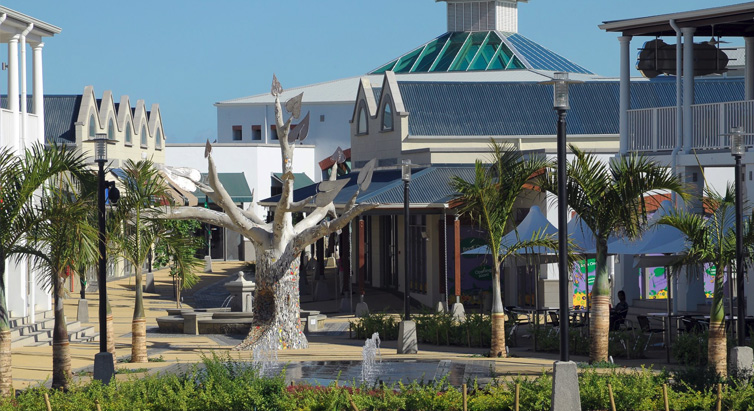 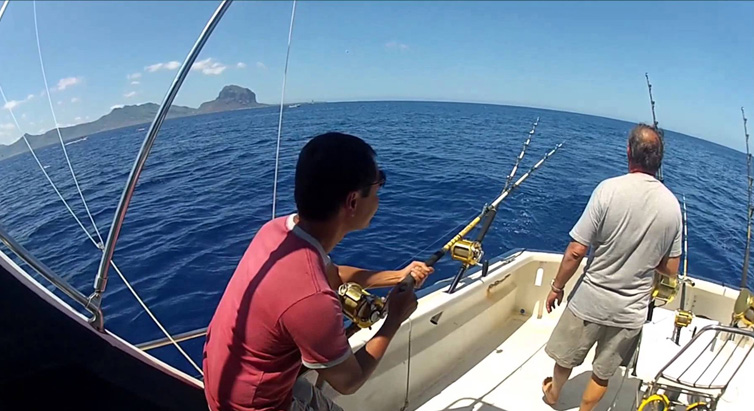